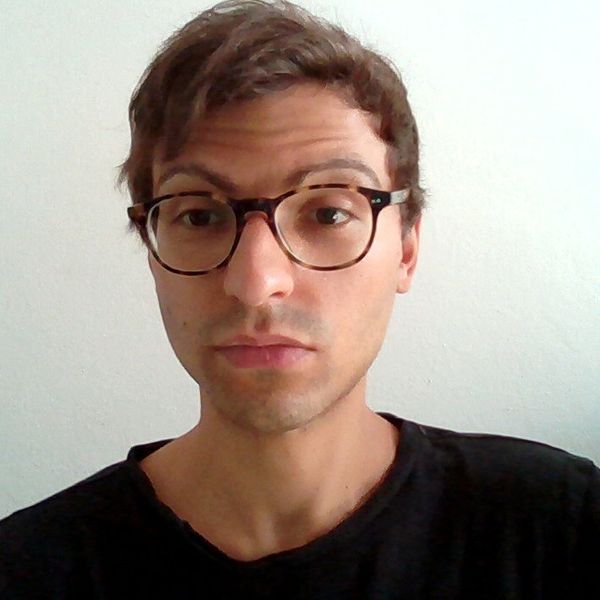 Francesco Tassi has received his BSc and MSc in Mechanical Engineering at Politecnico di Milano, with a focus on Robotics and Mechatronics Engineering. Since February 2020, he is enrolled as a PhD student at Politecnico di Milano, working at Istituto Italiano di Tecnologia (IIT) in the department of Human-Robot Interfaces and Physical Interaction (HRI2), in the field of advanced robotics and control. Previous to the PhD, he has worked as a research fellow at Consiglio Nazionale delle Ricerche (CNR) in the automation and robotics division. He developed his MSc thesis at the Jet Propulsion Laboratory (JPL) California, where he worked on the application of Model Predictive Control for the realization of a distributed space-based observatory. 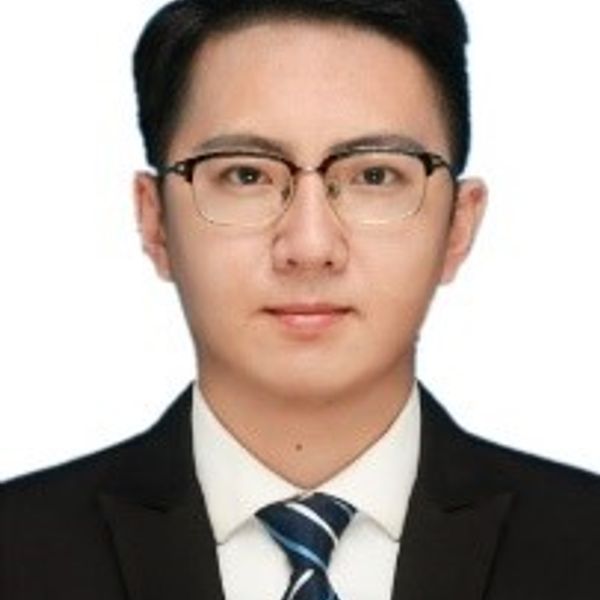 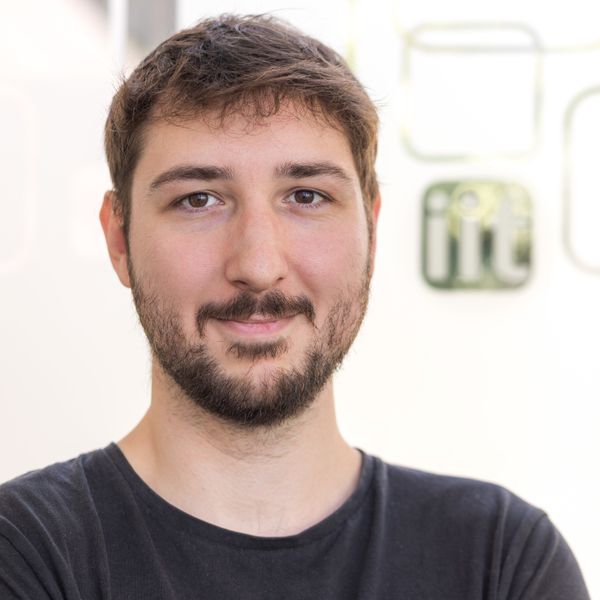 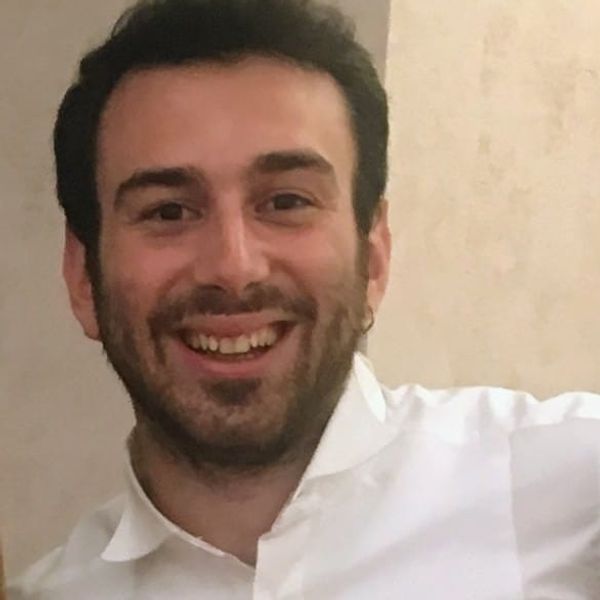